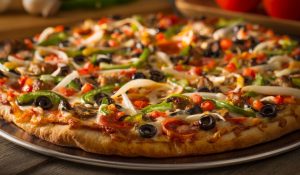 Mountain Mike’s is Ready to Climb the Pizza Ranks

From the article: “Earlier this year, the company announced a development agreement that will expand the brand’s presence in Southern California by more than 40 units over the next seven years… There’s an Oregon franchisee interested in expanding. Utah. Nevada. Arizona has potential, Britt adds.”

G2 National Op-Ed:  Mountain Mike’s is just one of the numerous West-Coast brands that is looking to grow and expand.  G2 National is prepared to support these local brands both regionally and across the entire U.S.A. 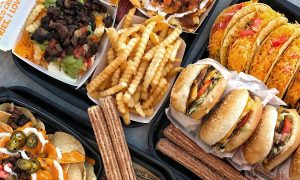 From the article:  “Team Schostak currently owns and operates five other Del Taco restaurants across the greater Detroit area, with an additional 12 in the pipeline… With more than 560 locations across 14 states, Del Taco is committed to offering its guests a unique variety of Mexican favorites prepared fresh in every restaurant’s working kitchen.” 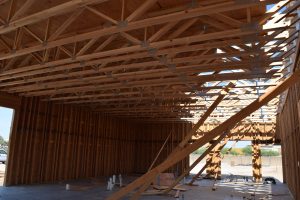 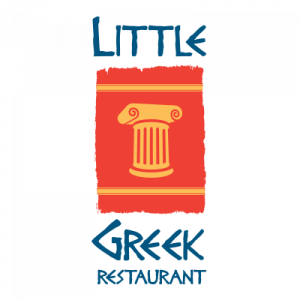 From the Article: ““Little Greek is on target for continued steady expansion,” says Vojnovic. “In 2018, we entered the Illinois market and expanded our footprint in the Orlando area. We are prioritizing Orlando and Texas for further growth in 2019. Our 40th store opening should happen in late December 2018 or January 2019…Little Greek Fresh Grill, a fast-casual Greek restaurant with an American influence, currently has 39 locations in six states (Arkansas, Florida, Illinois, Kentucky, Ohio and Texas).” 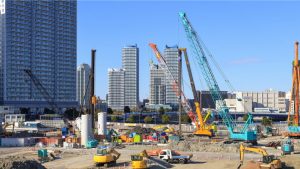 Nonresidential Building Spending to Increase Through 2019

From the Article: “Nonresidential construction spending on buildings is projected to grow by 4.4 percent through 2019, according to a new consensus forecast from The American Institute of Architects (AIA).”

G2 National Op-Ed:  G2 National, with its strategically located Sales and Manufacturing Partners, is prepared for the Commercial growth ahead.  Check out the blog below to see the trusses that are being produced in our Newest Manufacturing location–Tempe, AZ! 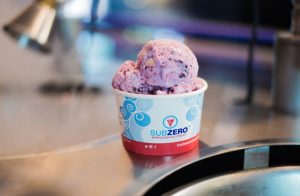 12 Restaurant Chains Primed for Take-Off in 2019

From the Article: “All in all, the future of fast casual is an evolving target.  It’s very possible you’ll see less disruptors and more of those brands that have the growth and customer-centric game figured out.”

G2 National Op-Ed: A quick perusal through the list of brands “Primed for Take-Off in 2019″ shows Texas and California as key target markets for growth.  G2 National is positioned to serve these growth markets with its strategically located manufacturing plants! 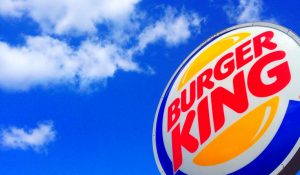 From the Article: Restaurant Brands International, parent company of Burger King, Tim Hortons, and Popeyes, is shaking up its leadership to “strengthen the company’s focus on accelerating its global growth,” the company announced on January 23.

G2 National Op-Ed:  Burger King, Tim Hortons, and Popeyes are all parapet roof buildings that could benefit in their expanding growth model by utilizing G2 National’s PRS™ across the U.S.A. 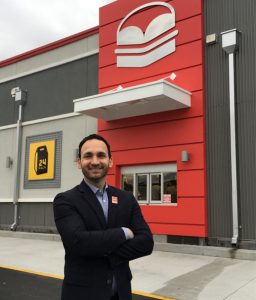 From the Article: “Krystal opened its first “Iconic Series” prototype restaurant, named after its classic burger and new abstract emblem… Architecturally, the buildings present contemporary and nostalgic, with full-glass fronts and wood-framed open ceilings, and community tables in the dining rooms. And, yes, they’re square like Krystal’s iconic burgers… Moving forward, the brand expects to redesign 75–100 restaurants over the next five years, representing about 40 percent of its corporate portfolio.”

G2 National Op-Ed: The new Krystal prototype represents a trend towards parapet roof in QSR.  G2 National’s PRS™ is the perfect solution for these building styles and our integrated Parapet Anchor Leg (PAL™) offers a solution and affixment for drive-thru canopies and plant-ons. 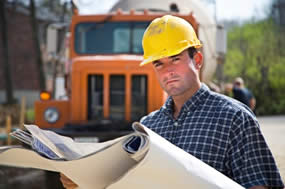 From the Article: “The construction industry ended 2018 in good shape in nearly all parts of the country, and contractors are optimistic about the volume of work available in 2019,” AGC chief economist Ken Simonson said. “But finding workers to execute those projects is likely to be a major challenge.”

G2 National Op-Ed:  With G2 National’s PRS™ there is often no need for highly skilled framing labor (screws together, self-plumb/line).  The PRS™ is a viable solution for the skilled labor shortage in the construction industry. 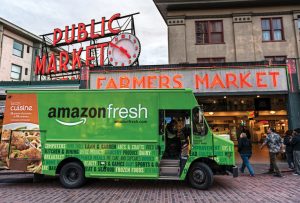 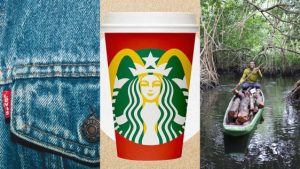 The Most Exciting Corporate Sustainability Moves Of 2018

From the Article: “While we need national and systemic changes to stop climate change, these companies can also make a difference. This is by no means a complete picture of all the sustainability work happening in the private sector–and that is something that should be a cause for optimism.”

G2 National Op-Ed:  While the obvious Sustainability focus in the commercial sector happens inside a store, G2 National wants to bring focus to the building itself! Going “green” should start at the building and design level, it should not be an after-thought.  G2 National aims for a greener and cleaner environment. G2 National’s PRS™ allows less material usage and is green friendly!